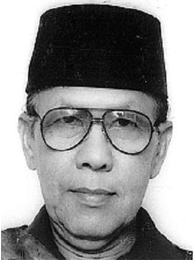 As a result of their hard work, several programs have been conducted such as Dinner, Premiere Appeals and appeal to members, The Organization has successfully built BaKTI building at a cost of RM158,107.81. DYMM Almarhum Sultan Salahuddin Abdul Aziz Shah Alhaj ibni Almarhum Sultan Hisamuddin Alam Shah The Sultan of Selangor was pleased to be the RBHK Patron. In the early stages, the adoption of orphans began in 1976, consisting of 26 people consisting of 13 males and 13 females aged between 6 and 12 years. RBHK was inaugurated by DYMM Sultan of Selangor on March 5, 1977. From year to year the number of orphans has increased and up to now in 2017, Rumah Bakti has been inhabited by 66 orphans aged from 7 to 17 years old.

On March 2, 1982 two new 2 storey building blocks were completed. The two blocks of the hostel were worth RM600,000.00 and contributed by the Selangor State Government and the donation of the public. A surau was also built in 1984. In 2009 a new surau was built to replace the old surau. The new cohort has been donated by Y.Bhg Datin Salmah Sulaiman, the late wife of Dato 'Haji Harun Idris. RBHK has acquired a new library in 1989. This library became a Resource Center in 1997. Since the RBHK has received a new surau, the old surau built in 1984 was renovated into a new Resource Center. The Resource Center is divided into two parts namely, a library and a computer room.

As a reminder of Y.Bhg's late Dato 'Haji Harun Idris, members of the Selangor Orphan Education Organization have agreed to rename Rumah Bakti Hulu Kelang (RBHK) to Rumah Bakti Dato' Harun (RBDH) amended and approved by the Registrar of Societies on 29 July 2011.

Yellow: Protect an orphans to believe, be grateful and responsible

Green: Children grow up with excellent guidance and achievement

All children wish for comfort, protection and love. Your continuous support will bring joy and hope to the orphans and the less privileged children under our care. Your generous gift will lift them up from their present state and will give a sense of belonging and purpose in life. Their food, shelter, educational and medical expenses comes from your support! 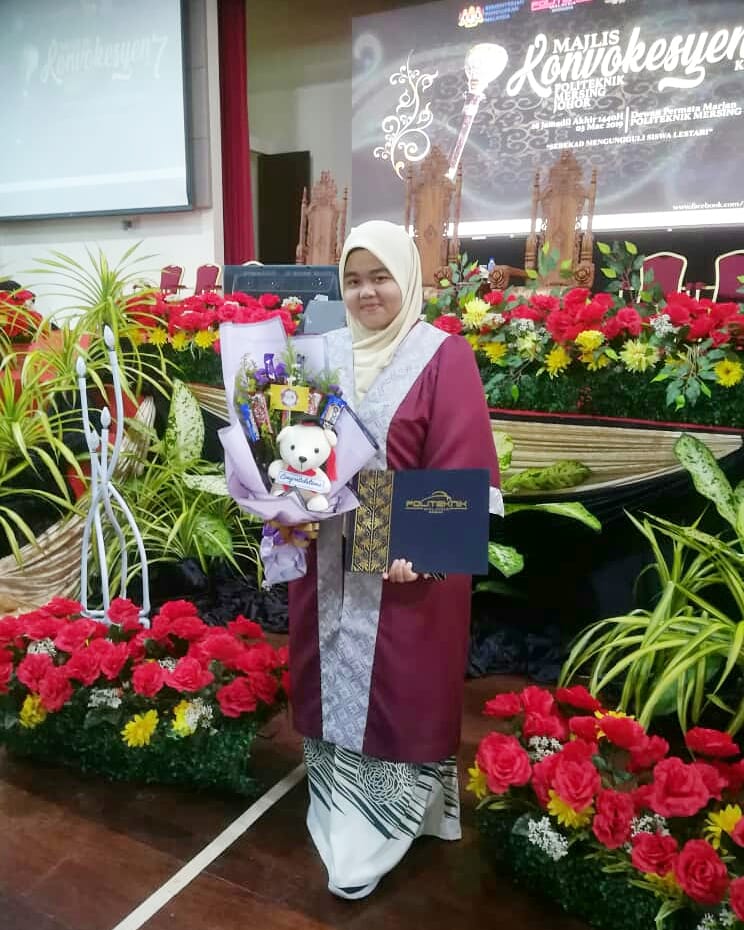